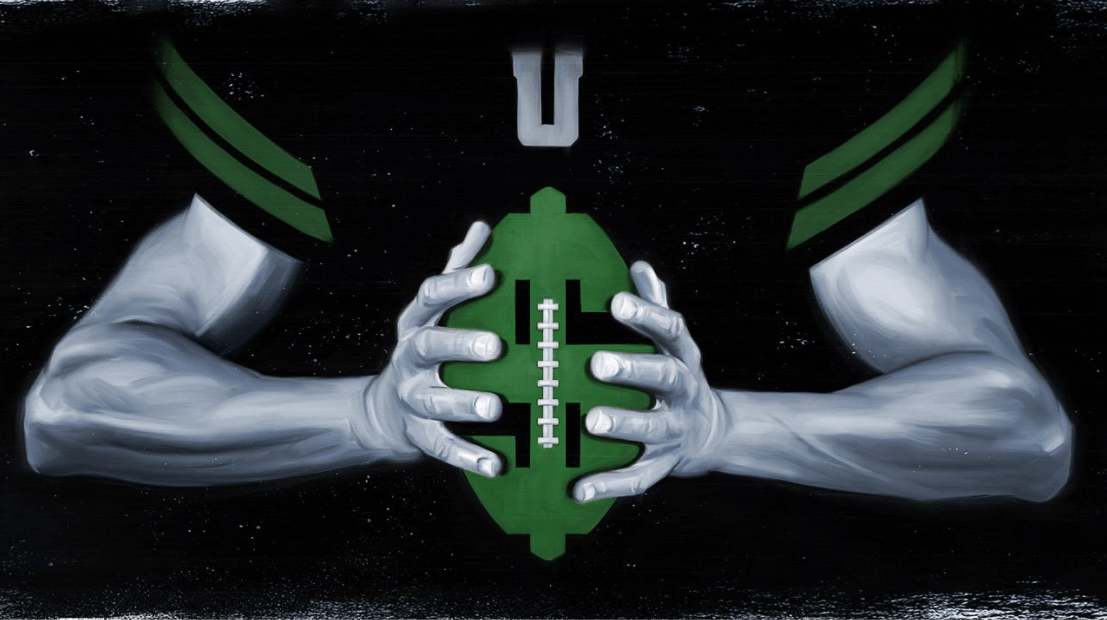 Professional sports is an extremely lucrative career, and countless athletes have become wildly successful from early ages in football, basketball, baseball, and hockey. Since 2011, major sports leagues (the NFL, MLB, NHL, and NBA) have

Professional sports is an extremely lucrative career, and countless athletes have become wildly successful from early ages in football, basketball, baseball, and hockey. Since 2011, major sports leagues (the NFL, MLB, NHL, and NBA) have employed thousands of players and paid out tens of billions of dollars to these talented athletes. For perspective, the NFL paid $47.3 billion to its 2,883 players from 2011-2020.

That’s certainly a lot of money and a lot of players. But considering that these athletes all come from successful college careers, which schools have historically produced the highest-earning athletes? Lines.com conducted a study to find out just that, and they broke it down by the four major sports.

Broken down by average athlete earnings (with a minimum of 10 athletes attending) over the past decade (2011-2020), Marquette University in Wisconsin seems to have produced the most successful professional athletes overall—with the school’s athletes combined average earnings being $35.4 million. The University of Connecticut comes in second with $26.7 million, followed by the University of Pittsburgh with $25.1 million, Wake Forest University with $25 million, and Georgia Tech with $24.2 million. The school that produced the least amount of successful athletes by average earnings over the past decade is Villanova University ($21.6 million).

However, NC State University might have fared worse with overall earnings but they did end up in the top three schools by average quarterback earnings over the last 10 years. Boston College landed at number one with $119.92 million, NC State came in second with $106.98 million, and the University of California at Berkeley came in third with $106.96 million.

There’s a lot of money to be made in professional sports, and if the study is any indication, some schools have better track records than others when it comes to producing high-earning players.