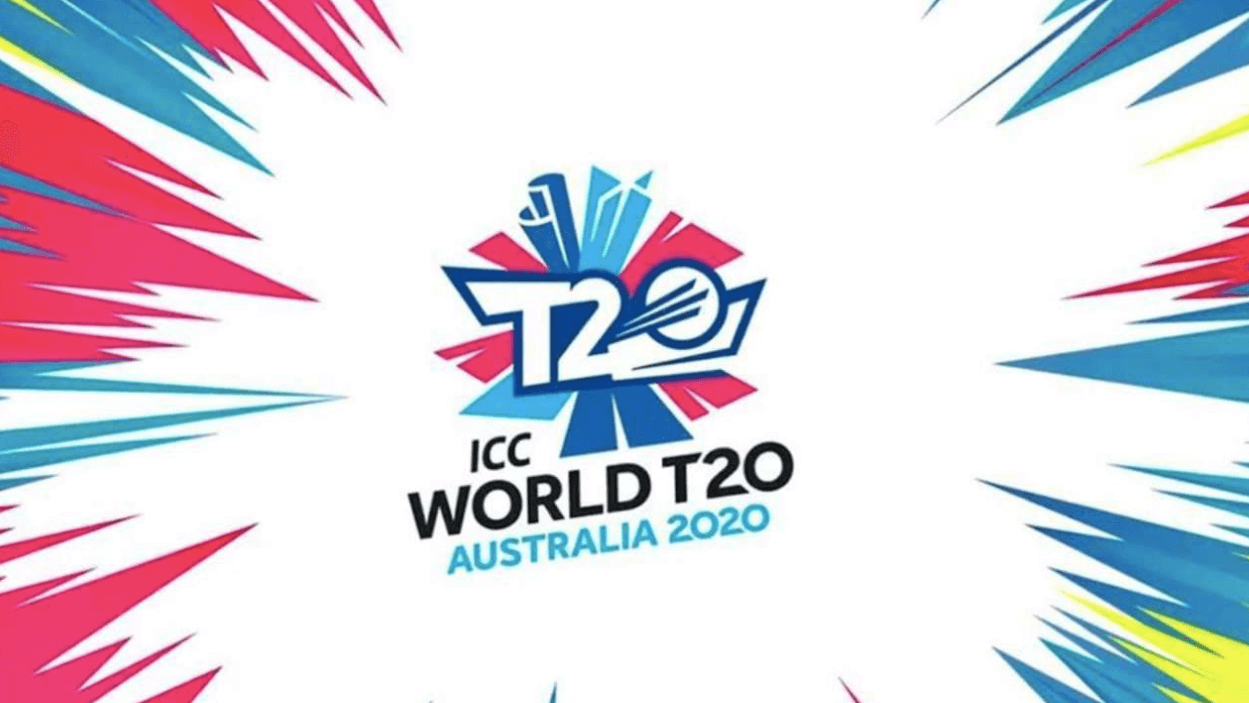 With IPL’s fate in complete disarray, the next major tournament this year in the cricketing calendar is the T20 World Cup 2020 which is proposed to get underway from October 18th. The ICC has been

With IPL’s fate in complete disarray, the next major tournament this year in the cricketing calendar is the T20 World Cup 2020 which is proposed to get underway from October 18th.

The ICC has been very vocal on this as they have been giving timely updates regarding the fate of the competition amidst the ongoing COVID-19 pandemic. There is still some time left for October and the ICC is hopeful of things to settle down till then.

Preparations haven’t yet started for the mega-event as the entre cricket live line fraternity is under the grasp of the novel coronavirus, which has already taken many human lives.  The entire world is going through this outrage and things are nowhere near getting normalized. There are many Online Sports Betting App to bet on this session.

IPL was one of the platforms targeted to get ample match practice ahead of the T20 World Cup, but the current scenario is not letting any sporting ties to take place. Not only cricket but all other sporting events around the world have been affected by this pandemic. La Liga, English Premier League, Wimbledon, Roland Garros, and even the Tokyo Olympics have been either cancelled or postponed.

Batsmen who can Light Up T20 World Cup

The Indian opening batsman Rohit Sharma is one of the most feared names for any opposition. His masterful batting and the ability to change gears in at any given situation makes him a standout performer.

He didn’t have the best of the tournaments in the last edition of the T20 World Cup but will definitely look to bank upon the purple patch he is in as of now. Talking about his numbers, he has 2773 runs from 100 innings in T20Is striking at 138.72. From the last 10 innings, he has managed 330 runs averaging at 36.67.

The Australian opener has been one of the most fierce and prolific run-getters in today’s era. He has been an asset to Australia over the years and they will once again bank on his performance.

The Indian skipper took the 2016 T20 World Cup by storm. He was adjudged the man of the series for his fabulous performance and will look to repeat the same in this edition.

For many, this name might come as a surprise but when this English opener gets going he is definitely unstoppable. With a career strike-rate of 147.51, the 29-year old opener has amassed 860 runs which include 5 fifties.

Conditions in Australia will be favorable for him as the hard surface will mean that the ball will come to the bat nicely. It would be tough to contain him if he gets going.