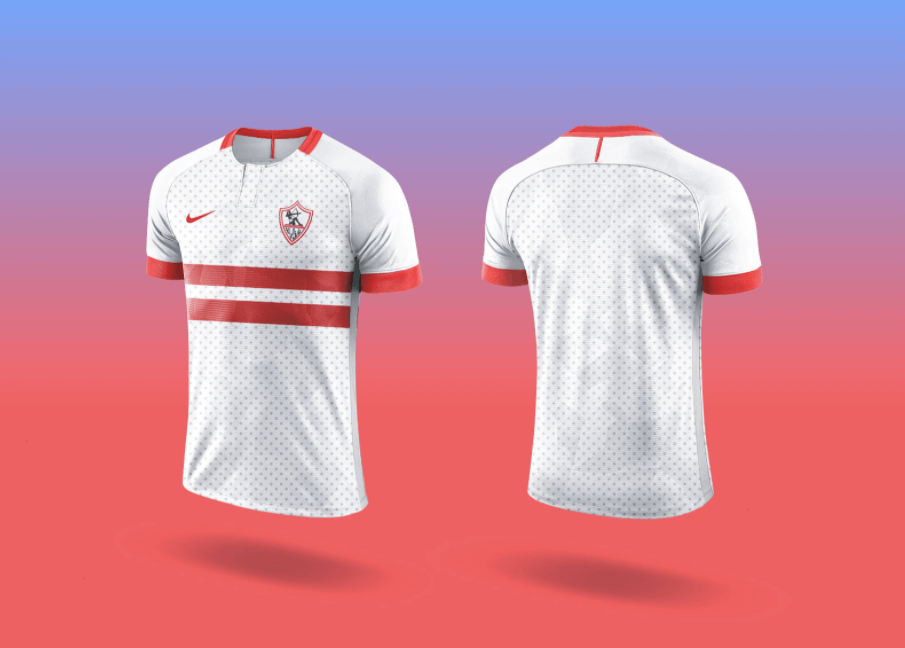 Soccer’s emergence as a bona-fide fifth major sport in the United States has sparked a big rise in replica jersey sales across the country. Interest in Major League Soccer is at an all-time high, although

Soccer’s emergence as a bona-fide fifth major sport in the United States has sparked a big rise in replica jersey sales across the country.

Interest in Major League Soccer is at an all-time high, although it still has some way to go to catch up with Europe’s top competitions.

US soccer fans faithfully follow the Premier League and La Liga and that is reflected in the list of the best-selling soccer jerseys in the USA this year. Here’s a look at the top five.

Barca’s pre-season tours in the US have reaped big rewards for the club, helping them establish a massive fanbase across the country.

That has had an inevitable knock-on effect in terms of replica shirt sales, with their latest home jersey topping the 2020 rankings.

Having a player like Lionel Messi in their squad has undoubtedly aided their cause, with the Argentinian star a hugely popular figure in the US.

Success in football generally provides a spike in merchandise sales and that is certainly the case where Liverpool are concerned.

Winning the Champions League and Premier League over the past couple of seasons has raised the Reds’ profile in the US and that is reflected in their shirt sales.

If Liverpool can continue to win silverware over the next few years their popularity will only continue to rise amongst North American soccer fans.

Arsenal may seem an unlikely inclusion amongst popular soccer teams in the US, particularly with the club failing to sparkle in recent times.

However, the Gunners have a built up a huge following and their 2019/20 home jersey has proved to be an excellent seller.

With Mikel Arteta’s recent appointment as manager already appearing to make a difference to the team’s fortunes, Arsenal’s popularity in the US is unlikely to diminish any time soon.

Chelsea already had a big following in the US and those numbers are likely to explode now they have signed Christian Pulisic from Borussia Dortmund.

Pulisic has been widely tipped to be the ‘next big thing’ in US soccer and his early performances for the Blues have done little to dampen down the hype.

If the 21-year-old continues his current rate of progression, don’t be surprised to see Chelsea soccer kits become the best seller in the US.

PSG has historically had a flair for producing some of the most eye-catching soccer kits ever made and their current fourth jersey continues that tradition.

Designed in collaboration with Jordan Brand, this elegant jersey looks equally at home on the soccer field and out on the streets.

The shirt was launched alongside a full lifestyle collection of clothing that includes tracksuits, training jerseys, footwear and more, all of which have flown off the shelves.