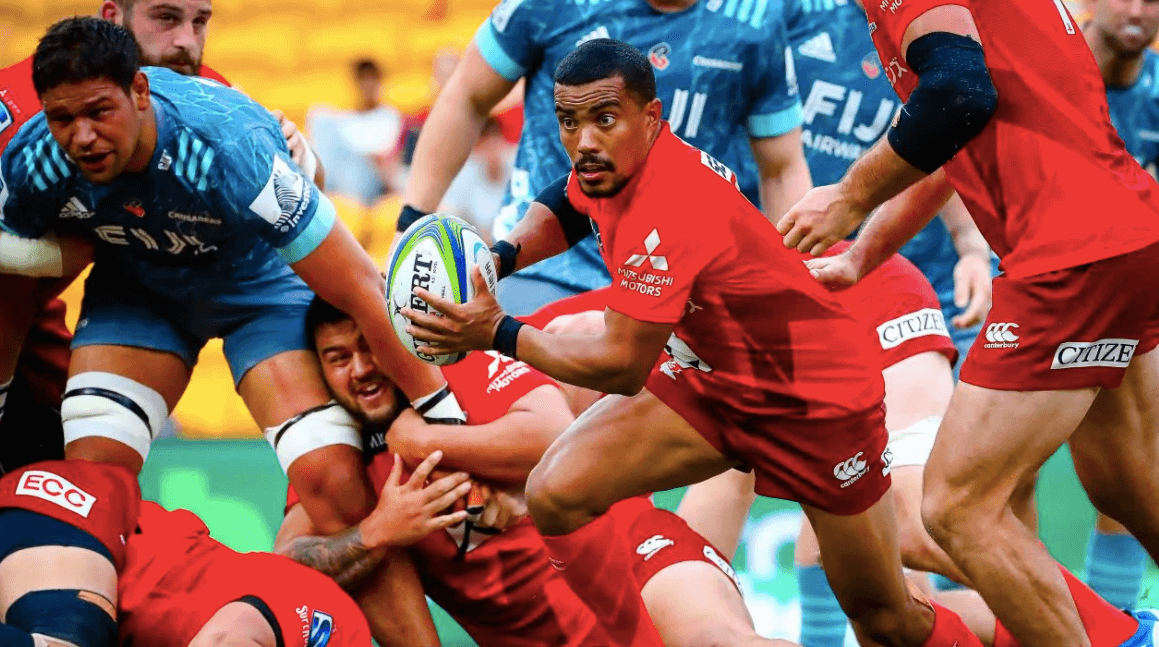 The Novel Coronavirus, or COVID-19, that originated out of the Chinese city of Wuhan has taken the world in its arrest. More than half of the world’s population is under lockdown and the situation is

The Novel Coronavirus, or COVID-19, that originated out of the Chinese city of Wuhan has taken the world in its arrest. More than half of the world’s population is under lockdown and the situation is slated to worsen in the coming weeks.

Whether it is politics, or industry, or sports and entertainment, every walk of life and field of study has come to a standstill due to the pandemic. If it was not enough, now the pandemic has started to show its economic impact as well.

The world of Rugby is not untouched. Due to the cancellation of major sporting events and series, rugby federations across the world are slated to face extreme financial losses. In view of that and in order to express solidarity with the prevailing situation and support, the cost-cutting measures taken by the union, Rugby Australia’s Chief Executive Officer Raelene Castle. It has recently taken a pay cut of 50 percent in her salary.

The move becomes particularly important in light of the unprecedented economic slowdown that the world is headed to, once the current situation and the community health impact of the virus fades away. The message is loud and clear – not only the big industries, multinational organizations, and manufacturing giants that have taken the hit, but also sports federations and organizations such as Rugby Australia have also suffered severe financial jolt due to the pandemic.

Apart from the CEO’s 50 percent pay cut, all senior executives of the organization will also be taking a 30 percent pay cut in their respective salaries. Though the move of taking a pay cut is largely symbolic in nature and would not play a major role in compensating the financial looses of the union (and Raelene will still take home a whopping $400,000), it will go a long way in highlighting the severity of the situation.

To mitigate the effects of the financial exigency arising out of the pandemic, more strategic steps will be taken. Also, a few major decisions are already in the pipeline. These include a decision on the pay cuts of the players that might be taken in a meeting of the Rugby Union Players’ Association (RUPA) with the CEO.

The situation that the world is in today, there’s a lot of uncertainty looming over the near future itself. In fact, even the experts are suggesting a policy of wait and watch. Therefore, the best way out for sports federations, as also reflected by Rugby Australia’s recent decisions, is to learn from the numbers of the previous year and work on cost-cutting. These decisions might sometimes seem too difficult on both the decision-makers’ part and those who have to face their direct and indirect impact. However, extreme circumstances demand extreme steps, and the situation that the world is in today is certainly an extreme one by all regards.