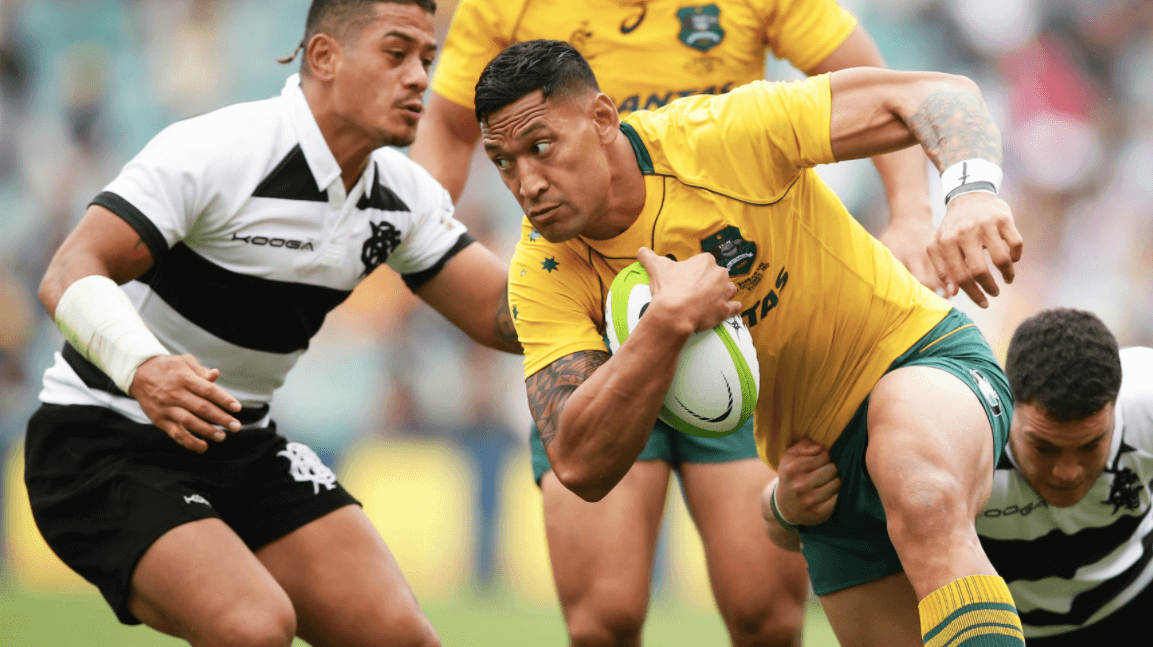 Rugby Australia (RA) is the key monitoring body for Rugby in the country. Rugby Australia is all set to face substantial financial losses due to the ongoing Coronavirus global pandemic. As per the early estimates,

Rugby Australia (RA) is the key monitoring body for Rugby in the country. Rugby Australia is all set to face substantial financial losses due to the ongoing Coronavirus global pandemic. As per the early estimates, the federation can loose up to $120 million in the form of vanished revenue.

This is at the very likely assumption that the professional gaming events in the country that have either been postponed or canceled, do not resume this year. As of now, the likely washing out of Super Rugby and the Wallabies’ Domestic Tests is the major cause of concern for Rugby Australia.

To mitigate the effects of the pandemic and minimize the financial losses, a series of steps and interventions have either been announced. These steps are in advanced stages of discussion within the various stakeholders of RA, including the executives, coaches, players, organizers, and sponsors.

One such strategic intervention that has been announced recently is the scaling down and laying of RA’s workforce. Currently, Rugby Australia has been operating at about three quarters, i.e, 75% of its total workforce since April 1. This employee strength scaling down initiative has been announced to be continued till June 30, and the duration might be extended depending upon the circumstances as they unfold.

Other Steps to Tackle Financial Losses

Apart from the staff layoffs, the chief executive of RA, Raelene Castle has announced that she will be taking a 50 percent cut in her salary for the coming months. All the other senior executives of the federation will also be taking a 30 percent salary cut. Talks are simultaneously on with the players regarding their salary cut and contribution towards the mitigation measures.

The figure of $120 million revenue losses is based on extensive modeling done by the RA, assuming that no major Rugby tournaments will be played in 2020. This is obviously assuming the worst-case scenario, and may not turn out to be the reality.

Rugby Australia is still hopeful that they will be able to stage the Super Rugby season and the domestic tests Wallabies later this year. However, after looking at the prevailing circumstances and the world scenario, it is important to be well prepared for the worst circumstances that may arise.

The Pandemic is not the only cause of worries for the RA. Recently, the federation had revealed that it was looking at a provisional operating deficit of $9.4 million for the financial year 2019. The health emergency has only added majorly to the worries of the federation and has worsened the situation for it.

The decision of RA to lay off a quarter of its workforce is being widely regarded as one of the toughest decisions in the game’s history in the country. At the same time, the measures will also prove to be extremely painful for the bearers.

However, these are necessary to ensure the long-term viability and financial stability of the game. The RA is hopeful that its employees who have lost their jobs will be able to benefit from the government’s welfare programs at the time of the pandemic.