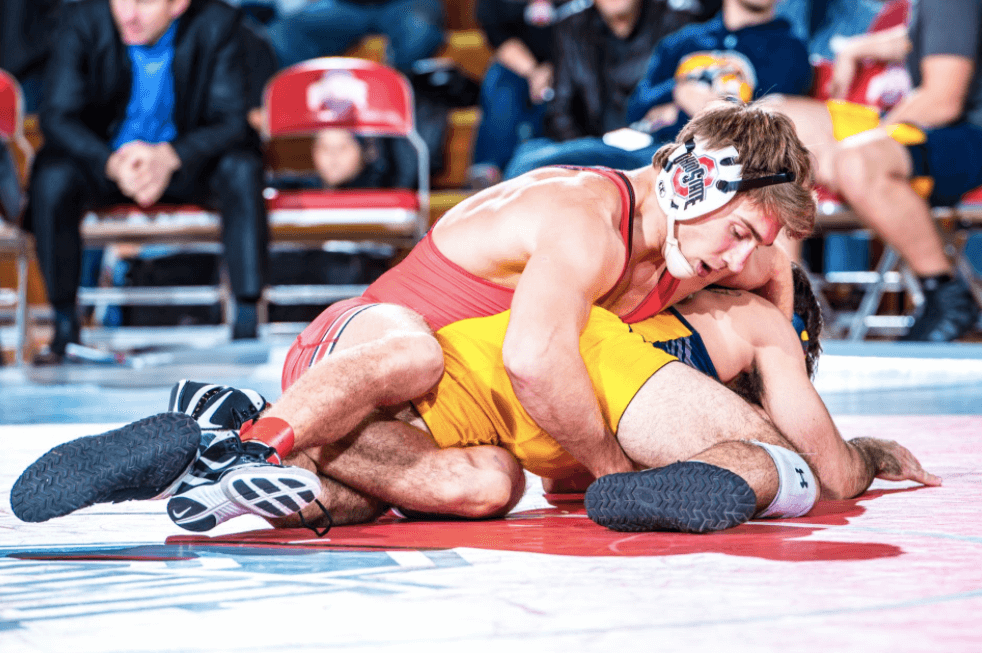 Dismissing talks about Sushil Kumar’s retirement, who is a 36-year-old wrestler, now has a renewed shot at the Tokyo Olympics, 2021. The veteran Indian Wrestler is master at the 74kg Freestyle category and remains highly

Dismissing talks about Sushil Kumar’s retirement, who is a 36-year-old wrestler, now has a renewed shot at the Tokyo Olympics, 2021. The veteran Indian Wrestler is master at the 74kg Freestyle category and remains highly unaffected by the things written about him in the Indian Media. The deadly outbreak of COVID-19 has left the world of sports upside down. With the Tokyo Olympics getting postponed until 2021, Sushil Kumar seems like having a good shot at his fourth game.

The trooper who has been suffering from an injury from his first-round dismissal at the Asian Games 2018, now sees a ray of hope. All he has got to do is wait for a while to see Jitender Kumar perform at the qualifiers of the Asian wrestling.  In the case of Jitender Kumar reaches the finals at Asian wrestling, Sushil Kumar would be denied the opportunity to participate in the Tokyo Olympics.

All set to slay:

Sushil Kumar is more than optimistic about his chance at making it to the Tokyo Olympics, thanks to it being postponed by a year. He intends on brushing up his skills and prepare better for the World Championship. Not only the young wrestler has shown everyone that he is invincible, but he has put enough efforts to make people believe in him all over again. After an unfortunate early exit in the 2018 Asian games, he has decided to brave it and put the embarrassment behind him.

It is endearing to see him work towards his goal and we hope he recovers from his injury very soon. In his opinion, wrestling as a sport has so much potential that if an individual is injury-free, with a well-set target, there is absolutely nothing that can stop him from achieving his goal. India is yet to make its mark in the 74 kg category and there have been a few questions about his capabilities to get us there.

Instead of taking the criticism to heart, Sushil Kumar intends to put up his best show for the people. He wishes to repeat his bronze medal-winning victory from the 2012 Games in Beijing.  All set to represent the country in Sofia, Bulgaria towards the end of April, this world wrestling qualifier could be the last chance for Kumar to make it to the Tokyo Olympics. By no means is this going to be an easy task, but Sushil Kumar is fully equipped with optimism and persistence for this grand slam.

Though the delay in the world championship, it has ensured Sushil Kumar’s entry back into the game, a four-year-old ban has been lifted from Kumar’s old-nemesis Narsingh Yadav. Upon questioning about the competition, the valiant wrestler calmly congratulated Yadav on his entry back into the Olympics. Kumar wants to keep an open mind and analyse every rival around him. He is a staunch believer of the fact that small targets will not lead him to success.

Regardless of all the rumors surrounding his capabilities, Sushil Kumar is the only individual athlete to have won medals for the country in two different Olympic Games. He is now aiming for a final hurrah at the 2021 Tokyo Olympics.