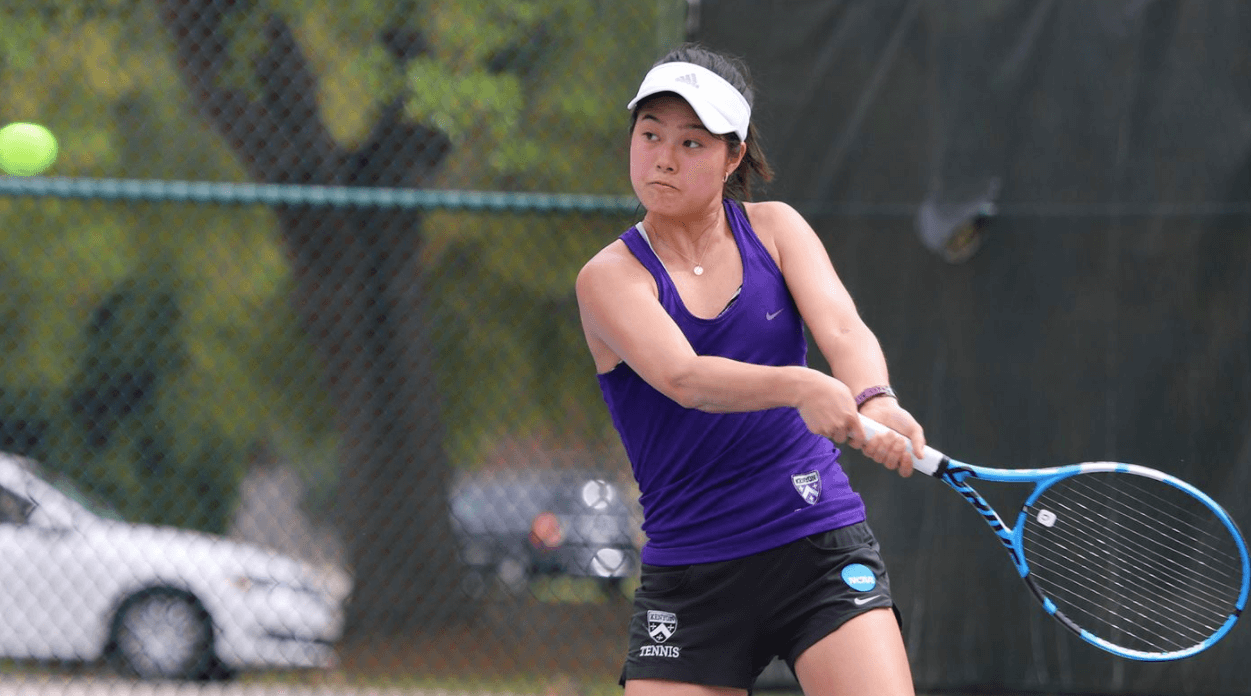 After cricket, hockey and football, Tennis is also one of the most popular games in India. It is widely played, as well as you can find the huge fan following for the sports.  The upcoming

After cricket, hockey and football, Tennis is also one of the most popular games in India. It is widely played, as well as you can find the huge fan following for the sports.

The upcoming event is planned in Islamabad on 14 and 15 of September. Well, each one of us is aware of the relation between the two countries, i.e. India and Pakistan.

Well, all the decisions for the Davis Cup will be made by All India Tennis Association (AITA). The Indian government has already declared that it will not interfere in AITA’s decision.

AITA has started preparing for the meeting with the International Tennis Federation. In the meeting, there will be a discussion about the downgraded relation of the countries due to the current situation at the Jammu and Kashmir borders.

The team is well prepared for the Tennis Tournament. The only thing that bothers All India Tennis Association is the security of the group. So, the entire discussion in the meeting would be different ways to plan the safety of the team.

Not only that, but they also instructed their envoy to be back to the country. Even the travel situation between the two countries in terms of roads and railways have been blocked.

So, it is now the responsibility of ITF Tennis to talk to Pakistan Tennis Federation and also to the All India Tennis Association to further proceed for the tournament.

If ITF fails to assure the safety of Indian players, AITA might decide that the players will not proceed for the Tennis Tournament to Pakistan. During an internal discussion with AITA, Vijay Amritraj; former Davis Cup player and captain of the Indian team asks to consider the security of the team on priority.

In a conference, Vijay Amritraj says, that we all hope that we will be the part of Davis Cup, as ITF is aware of what are the essential measures for the safety of the player. He further adds that we expect ITF to instruct the same to the hosting country.

Keeping the conditions across the globe, all the meetings between ITA and AITA for Tennis Tournament will be telephonic.

Mahesh Bhupati, the present captain of the team, will also be part of the meeting. Although, on behalf of five members team playing the tie of Davis Cup has requested to decide a neutral place for the match.

He recommends planning the ground where both the teams remain safe. Never in the last 55 years, India has traveled to Pakistan for sports. Also, the team states that of the tie match takes place the chances of winning are 90%. It is because of the results of all the Tennis Tournament in the past that reflects the Indian Tennis team is much better in all the ways.