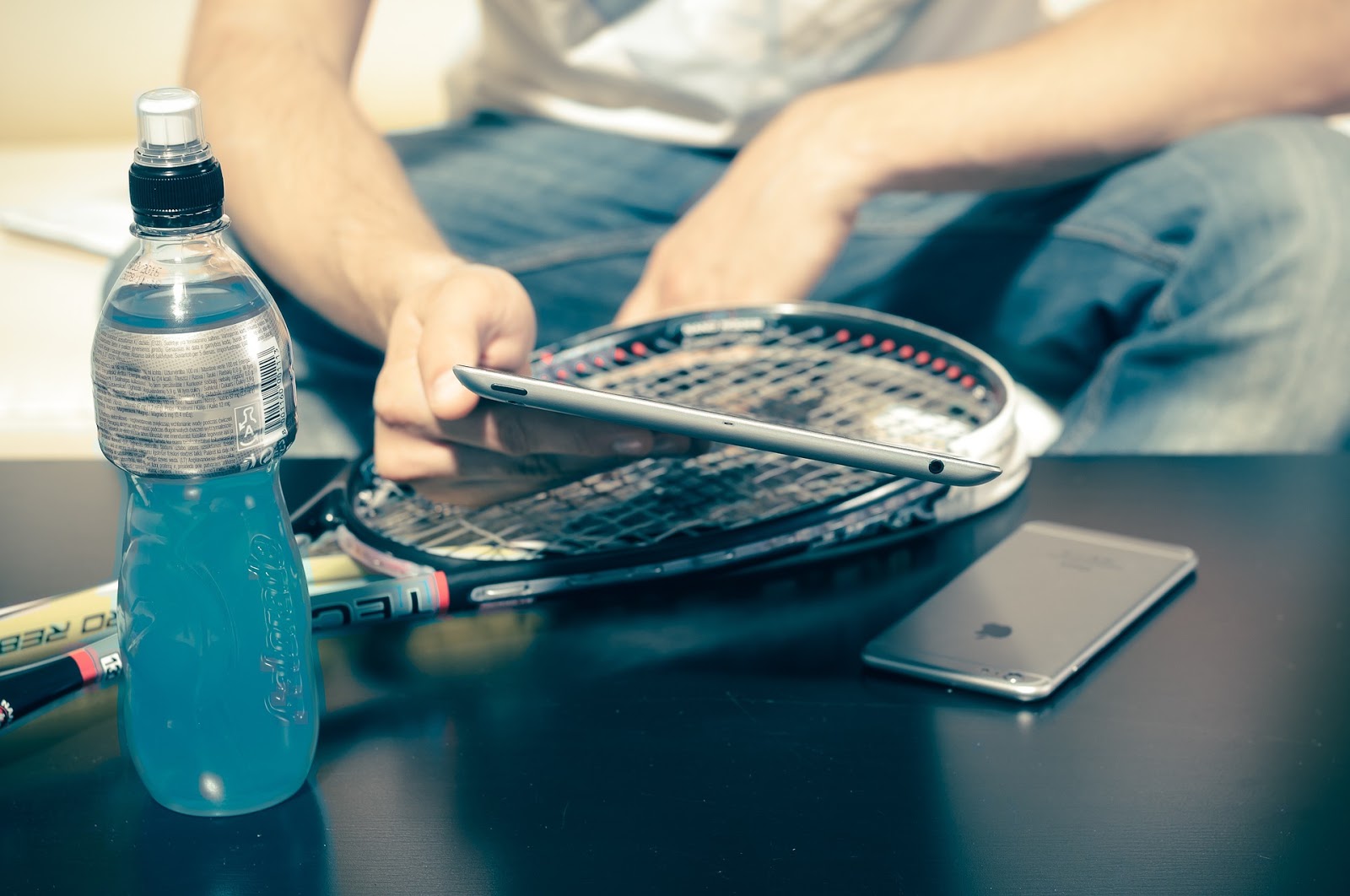 With a large screen and with ever-improving capabilities, your iPad is the perfect portable device for gaming. Whatever your penchant, be it board games that have become popular apps, rollicking adventures, or simply a mind

With a large screen and with ever-improving capabilities, your iPad is the perfect portable device for gaming. Whatever your penchant, be it board games that have become popular apps, rollicking adventures, or simply a mind teaser with great graphics there’s a host of games just waiting to enjoy playing.

Here, we look at a handful of the many options available:

This is a game in which you need to choose your cards wisely, selecting ones that work together to defeat your enemies to reach the top of the spire. If you die, you have to start from the beginning. There’s a host of paths to victory with no runs up the spire ever being the same. With different relics to find that give players special abilities and four unique characters, players will never be bored.

The sequel to Alto’s Adventure, this game swaps snow for windswept dunes and long-hidden temples in a place far from home. Along the journey, which players share with offbeat characters, you will climb towering rock walls and escape mischievous lemurs while uncovering the desert’s many mysteries.

A classic board game comes to life on your iPad, but in this portable version leave the boxes, game pieces, and cards at home. The object of the game is for players to build sprawling railways by gathering cars to connect cities across the map.

Also having its origins in a board game – the online versions includes 34 characters from the original game –  Santorini is a bit like playing chess. While players  master the game in minutes, it  takes a long time, and many hours of fun to  gain mastery of  its ins and outs. It also has the benefit of offering an online option where the depth of strategy  shines through. There’s god powers to be gained  – each player  picks a god card at the beginning of the game, which gives them access to a unique special ability – and a fully-orchestrated soundtrack.

Leo’s Fortune is an adventure game in which players hunt down the mysterious thief who stole their gold. Beautifully hand-crafted levels, with great graphics and clever puzzles, bring the story of Leo to life in this epic adventure. The story is whimsical, but the title character, a fluff ball with a mustache, takes it in his stride.

You are going to die – a lot of times – in this action-filled game and, each time you do, you use what you learned to get a little further next time – and there will be a next time to play this compelling and rewarding game. Each new artifact, weapon or skill you uncover spurs  a sense of reward as you slowly peel away the great mystery that is Dead Cells.

This stealthy and somewhat complex game randomly generates levels that players need to make their way through to complete objectives and avoid enemies. While it can take a while to get used to the in-and-outs, once you do, hours of fun await. Essentially, it’s a game of tactical spying.

Players have to build a shelter and other buildings using resources they harvest from a randomly generated world. The game encourages creativity and can be played in monster-free mode to encourage free-thinking, rather than having to worry about being attacked.  Endless exploring, mining, and crafting await players in this 3D world.

“Where’s Waldo” type of fun is the basis of this well-crafted puzzle game. Players have to search for hidden folks in hand-drawn, interactive, miniature landscapes. Just some of the things you can do in your “Where’s Waldo” quest include cutting through bushes and poking crocodiles. The art is impressive and players will be tempted to spend just as much time looking around each level, taking in the design elements as they will trying to find the elusive hidden folks.

This is the latest addition to ‘The Room’ series of puzzles and has been described by critics as the best version yet.  This is a game in which tactile exploration is so natural that you can almost touch the surfaces of each object. Players have to master  a challenging puzzle  in this  captivating story. Hard to put down, the game begins with the disappearance of an ambitious engineer and his high-society wife. The trail leads to the uppermost regions of their home, where players find a doll’s house.  Completing the attractions are a  haunting soundtrack with dynamic sound effects which combine to create an unforgettable soundscape.

The purpose of this game is to defeat Mad King Mac, who kidnapped your father and stole your golden nut. But along the way in this epic adventure, you can collect more nuts as you discover hidden treasure, battle goons, and explore a magical kingdom. It’s a perfectly crafted, somewhat goofy, heart-warming adventure with plenty of surprise elements that ensure that the gameplay never gets stale. Although it’s a puzzle game at its core, Red’s Kingdom feels more like an action-adventure game than anything else.

Whichever game you opt for, many people believe that  playing games can be good for your health, enhance  memory and relieve stress. In children it can boost self-confidence and help develop problem-solving skills. Above all, playing games makes people  happy, proof of which lies in the growth of online communities in a virtual world.

Curiosity piqued? To find out what other options are waiting out there for you to enjoy click here!