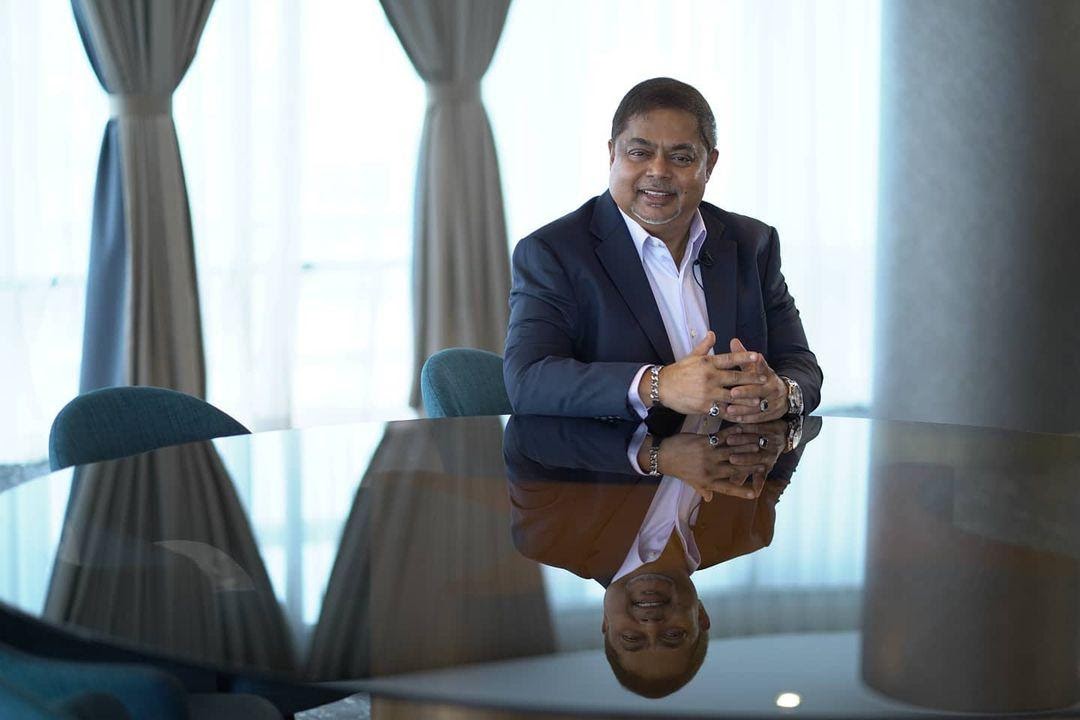 Argentina’s Diego Armando Maradona was a legend, considered by scores of fans around the world to be the greatest midfielder of all time. Many said this GOAT ranked right up there with legends like Zinedine

Argentina’s Diego Armando Maradona was a legend, considered by scores of fans around the world to be the greatest midfielder of all time. Many said this GOAT ranked right up there with legends like Zinedine Zidane, Sir Tom Finney, and Garrincha, affectionately known as “Anjo de Pernas Tortas” (Angel with Bent Legs).

He was agile, had incomparable control of the ball, and according to PJ City owner Vijay Eswaran, “legs built like tree trunks.” But with all the strength, powerful swivel kicks, and a passion for the sport, he faced suspensions for substance abuse and arrests for drug possession. After two decades of dominating the playing field, he turned his passion for coaching.

He had a fantastic, 21-year ride. Before a Fédération Internationale de Football Association internet poll named Maradona “the top player of the 20th century,” he had played almost 500 official club games and scored 259 goals. He played ninety-one of those games for Argentina, scoring 34 goals.

He coached several clubs, finally signing with the Argentine Primera División club Gimnasia de La Plata in September 2019. And, then he was gone. He was, and will probably always be, adored by Argentina’s people.

What made his man a national hero? The sheer power that put terror in the hearts of competitors and club mates alike.

In a New Straits Times interview, Vijay Eswaran reminisced about the day Maradona took Argentina to victory lane at the 1986 World Cup in Mexico. He said that Maradona single-handedly won the World Cup that day, assisting or scoring in 10 of the 14 goals claimed by the Argentina club.

Argentina has produced many extraordinary players who dominated FIFA team competition for the past 50 years. Vijay Eswaran believes, “Every footballer should emulate his endurance, strength, speed, coordination and flexibility,”

Every nation has its own World’s Best football legend. Malaysia had Mokhtar Dahari. England had William Ambrose Wright. Germany had Uwe Seeler, who Pele named to the top 125 players of all-time list. And, Argentina had Maradona.

Returning to the discussion about Diego, Eswaran says, “Love him or hate him, the world marveled at the genius of this Golden Boy, which he was often called.

His passion for the sport first emerged around eight years old, while he was living in the suburbs of Buenos Aires. He grew up to bear the weight of an entire nation living vicariously through his every performance. He gave the nation hope and a shared vision of honor and possibilities beyond humble surroundings. The myth and the man will live on in the hearts of Argentinians forever.

And, if Vijay Eswaran has his way, football, and its players will be a driving force that unites “Malaysians of all races and [gives] opportunities to local players to excel.”

In an interview with Tony Mariadass (NST), Vijay discussed his vision for using football to elevate Malaysian youth. He says that the first thing he plans to do is reduce foreign players on the PJ City FC, focusing more on local talent. He said he has bigger plans for the club. Bigger than just winning, although that is naturally a goal of any Super Class football team owner. But, his goal is about more than “cloning” future Peles and Maradona’s. He said, “We don’t just want to build great players, but we want to build a community, a successful community, reflecting the thriving city of Petaling Jaya.”

Eswaran says he was inspired to start a league team because he sees football, “as a force for good, capable of uniting the country and letting its people forget differences in race, religion, creed and colour to rally behind a symbol of the Malaysian oneness.”

Vijay went on to explain why it is so important to create community and vision in the city and Malaysia as a whole, saying, “Well, the city of Petaling Jaya is always close to the QI Group’s heart. It’s not just the place the group has been headquartered for over two decades, it’s in many ways a microcosm of modern Malaysia itself. Our focus is to make PJ City FC a truly community-centric team reflecting the proud city of Petaling Jaya. The club will be the beginning of my larger vision for the future of football in Malaysia.”

In 2019, the PJ City FC included five foreign players, one Korean, one from Timor Leste, and three Brazilian players. Going forward his vision is to “see players from all races play for the country like in the 1970s and bring back the glory days of Malaysian football.” He hopes that creating a multi-racial football team will return Malaysia to the days when they were at the forefront of Asian football.

Vijay Eswaran remembers well the Malaysian glory days when the country held a position of superiority in Asia and played in the World Cup. During the interview, he said, he feels that “it is just the beginning of my larger vision for the future of football in Malaysia. He sees sports as a path to unite all races in Malaysia, something that is very important for him and his fellow citizens.

Among the top priorities for this new venture is creating opportunities for Malaysian youth who see no way to improve their current station in life. He has great plans for expanding national passion by turning this team into champions with a focus on excellence. By giving 13 million Malaysian football fans a new set of role models, he hopes to engage the public through multimedia channels, online communities, road-shows, and other activities to connect the team to their fan-base.

Vijay Eswaran knows that this is a unique and ambitious project. One that will require determination. Some complain that reducing the number of high-caliber foreign players will lower M-League performance. Vijay is determined to give local players more opportunities for growth and exposure. Although the team has a small budget, they have a giant vision. One that will create opportunities to evolve from a nascent, hometown team with aspirations to one that dominates the international competition. The world is watching.